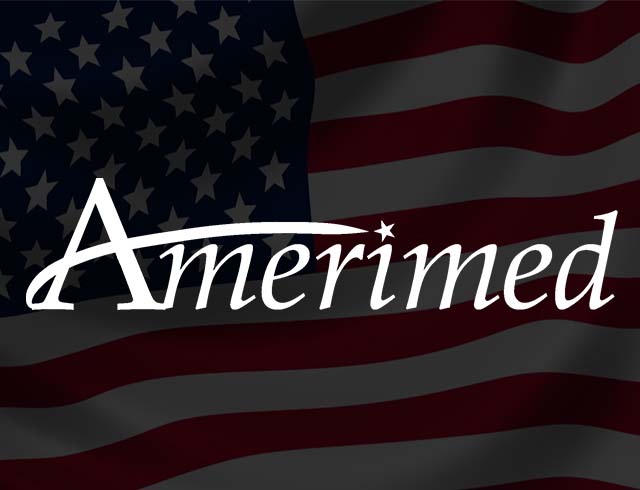 Mr. Wagster began his career in Emergency Services in 1977 and retired from fulltime activities in 2016 after forty (40) years of service. Carl has a diverse background in EMS including both public Fire Service, Hall County Fire for nearly 10 years, and private EMS, Professional Ambulance Service. During his time in Hall County, Carl earned his Paramedic license and was promoted to EMS Director for Jefferson County in 1990.

During his tenure in Jefferson County, Professional Ambulance was acquired by Rural/Metro Ambulance. Carl continued to serve as the Director in 2009 when Gold Cross EMS was awarded the 911 Ambulance contract for Jefferson County, and remained until he retired from EMS in 2016. Since retiring, Carl has served as a special projects manager and consultant for Amerimed Emergency Medical Services.

Currently serving on the Board of Directors for two non-profit organizations: Randy and Friends and the Georgia Food Bank, he has always felt a calling to help individuals in need.

Carl’s history of service also includes Military experience for over six (6) years starting in 1970 (including Combat experience in Vietnam from 1971-72). Carl was honorably discharged in 1976 with the rank of Specialist 5.

Carl resides in Gainesville Georgia with his wife of 29 years, (Nancy). He has a daughter and two stepsons.